The Sakhalin Oil and Gas International Energy Forum – 2022, which has been held for the 26th year in a row, has completed its work in the Far East. 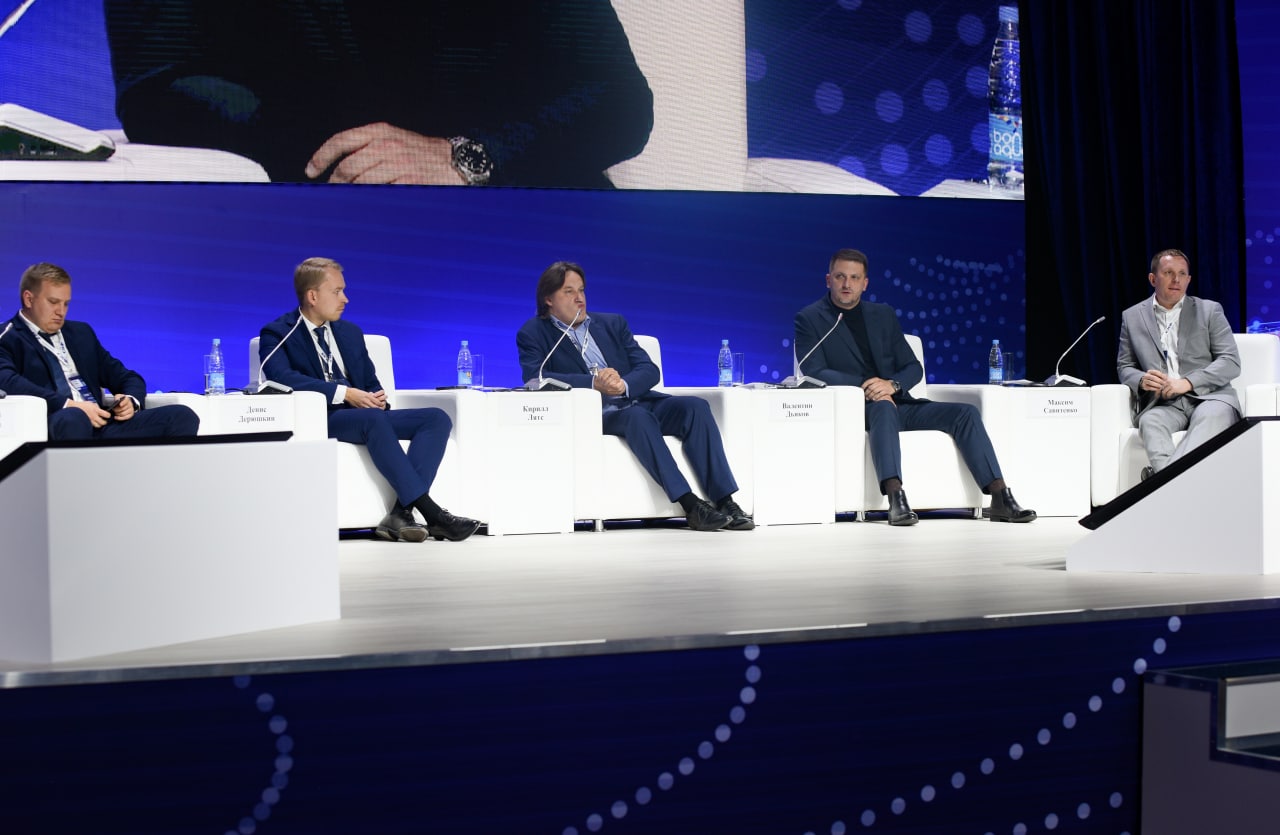 The figures of this conference: three days of a rich business program, dozens of discussions and sessions, 744 participants and more than 100 speakers. The platform traditionally brought together representatives of key companies and regulators for the industry. Among them are representatives of the Sakhalin Oblast Government and personally the governor of the region Valery Limarenko, heads of federal ministries and departments, top management of Russian and foreign energy companies operating projects in Sakhalin and the Far East, suppliers and contractors, developers of technologies and innovative solutions in the field of mining and exploration, as well as investors and international experts.

The final day of the forum was opened by a session dedicated to hydrogen projects in the energy sector – Hydrogen Energy : how to launch the domestic consumption market?

In September 2022, Rosatom State Corporation signed a memorandum with representatives of the People’s Republic of China on the launch of a pilot project for the construction of a plant on Sakhalin for the export of hydrogen from Russia to China. As part of the interaction, the parties planned to organize the supply of low-carbon hydrogen by 2025. 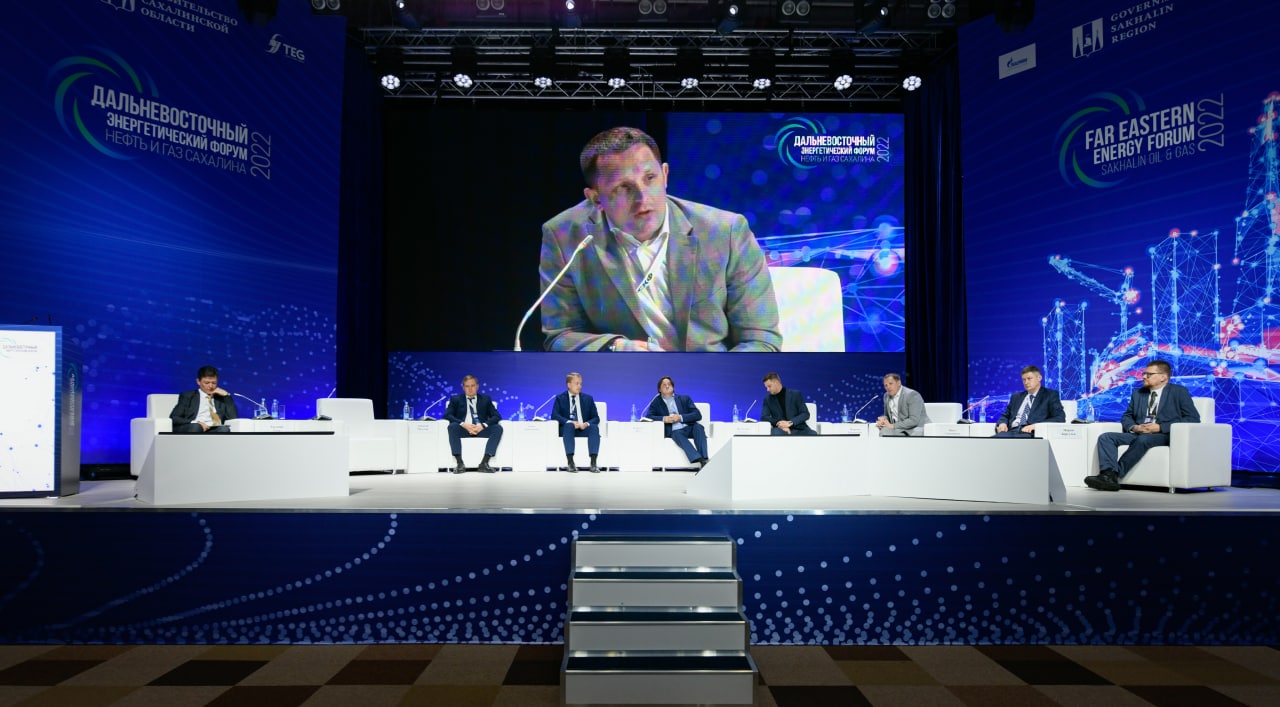 However, under conditions of external pressure, the focus is increasingly shifting from the external to the domestic market. “Initially, hydrogen was an export product. In light of the sanctions, this vector has been changed. A cluster remains on Sakhalin, and now it has the potential for large—capacity production,” said Denis Deryushkin, Deputy General Director of REA of the Russian Ministry of Energy.

According to Valentin Dyakov, director of the Hydrogen energy project office of the state Corporation, the eastern cluster in general, and Sakhalin in particular, is a key region for piloting a hydrogen project, since it was here that an experiment was launched earlier as part of the decarbonization strategy, the goal of which is to achieve carbon neutrality of the island by 2026.

One of the important topics of 2022 covered at the forum is the transition to the personnel sovereignty of domestic energy companies. The system of training highly qualified personnel is based on continuous education, cooperation with regional universities and practice—oriented training of oil and gas and IT personnel for energy companies. Attention to the introduction of innovative communication tools and optimization of processes within teams, as well as solutions aimed at managing the team in the conditions of remote or remote work, said Svetlana Golubeva, project manager for integration with corporate processes of Gazprom Neft. According to PWC, the number of freelancers in Russia is growing by an average of 25% per year and is about 22 million people. Russia has one of the highest growth rates in the number of self-employed, overtaking India and Canada in this indicator.