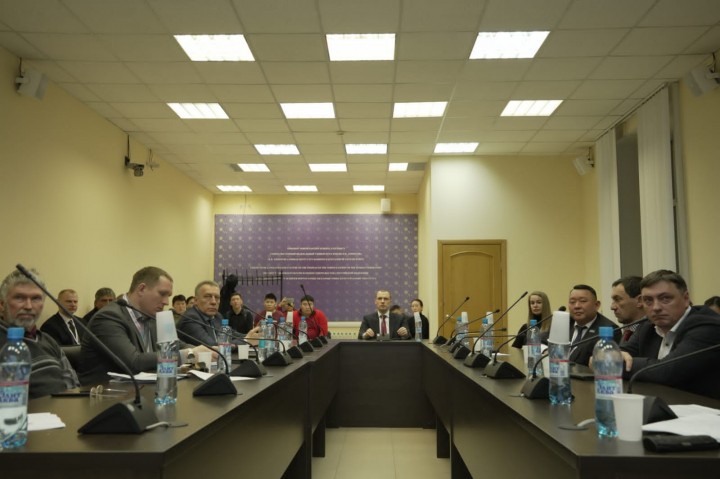 Within the framework of the IV Northern Forum on Sustainable Development, a strategic session “Development of distributed energy for remote and isolated territories of the Far East and the Arctic” was held in the city of Yakutsk. The organizers were the Interregional Partnership “Sustainable Development of the Arctic Zone of the Russian Federation”  together with the Corporation for the Development of the Far East and the Arctic  with the support of the Ministry of Housing and Energy of the Republic of Sakha (Yakutia). The purpose of the event was to unite the efforts of business, science and authorities in solving the urgent task of macro-regional development.

The moderator of the session, the head of the Department of Energy and Housing and Communal Services of the KRDV Maxim Gubanov noted the significant potential for the introduction of modern energy technologies and the implementation of investment projects for the modernization of inefficient diesel, fuel oil and coal generation, as well as local energy supply to new consumers in the Far Eastern Federal District and the Arctic zone of the Russian Federation.

Maxim Savitenko, the founder of SK-Group, presented about the prospects of using H2 with organic fuel in isolated and hard-to-reach territories. The company has been studying hydrogen for more than two years. The participant of the Northern Forum presented the results of the research within the framework of the SFUR.